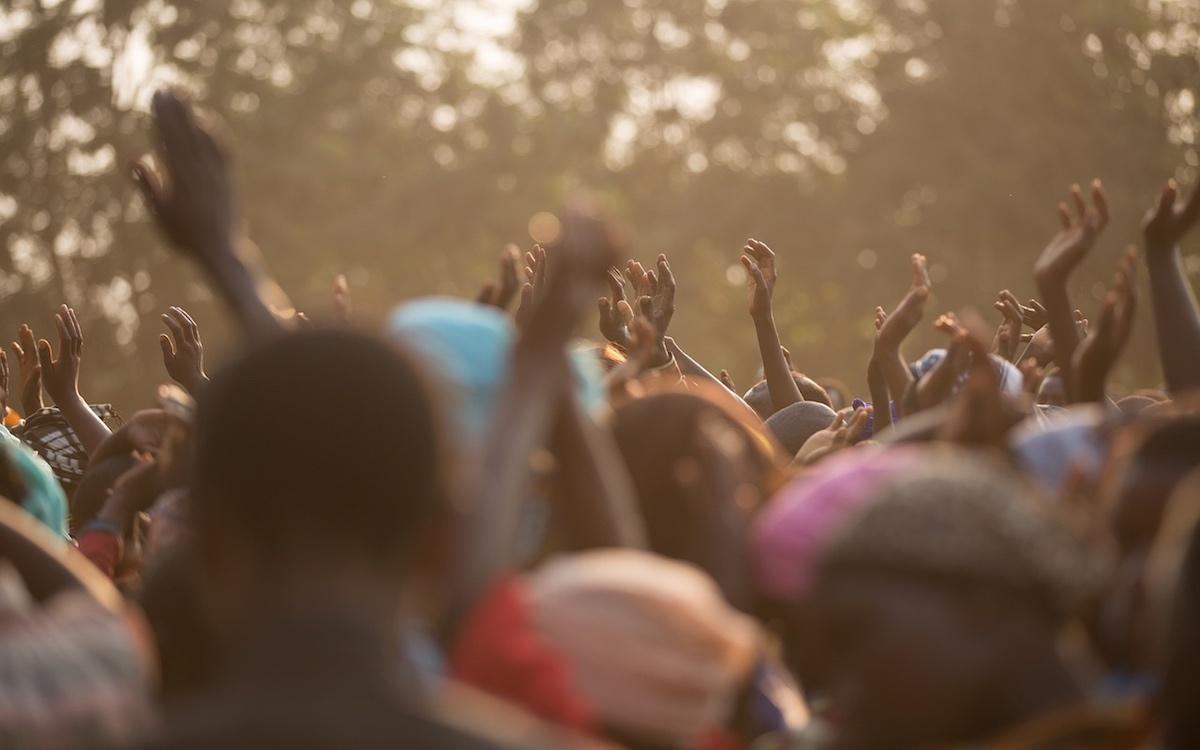 Because Africa is a continent, with over 50 countries, there bound to be parties all over the place.

However, we know when you want to see things, one just wants to see “very best” and that is what our list here is, as far as we are concerned.

Meanwhile, keep in mind we want to show you more than a party.

So, our recommended parties will give you a larger understanding of the culture.

Here are some African parties you can’t miss!

Because we are posting this article in October, we are starting with a bang by having Felabration as our first party.

So, Felabration is a 7-day festival that is held in Nigeria and features music performances, film screenings, photography exhibitions, and on-stage lectures and interviews.

Meanwhile, this is a festival that celebrates Fela Kuti, one of the pioneers of Afrobeat.

As a result, there are tons of fun to be had here because, well, it is a party!

Therefore, this is one party you cannot miss!

Held in Lagos, Nigeria in October.

So, Lake Volta is the largest artificial reservoir in the world, when you compare on surface area, and its eastern shore is home to Ghana’s Anlo people.

This festival is really cool!

For example, there is a performance of agbadza, which is a traditional dance of the Ewe.

Agbadza is accompanied by singing, drums, and shakers!

This festival often ends with kings making peace with themselves and their subjects.

Hogbetsotso is held on the first weekend of November throughout the Volta region of Ghana.

Because you experienced the awesome cultural festival of Hogbetsotso in Ghana, why not stay and end the year with Afrochella?

After that, you can go celebrate your New Year however else you prefer.

Because the Portuguese were in Africa, especially in West Africa, there are several things they brought that have also been Americanized like the Bijagós Carnival.

So, Bijagós Carnival is a type of carnival that is celebrated in the Bissagos archipelago (bijagós in Portuguese) of Guinea Bissau.

The islands, which have been UNESCO Biosphere Reserve sites since the 1990s, are home to the Bijagos people.

According to the United Nations, Guinea Bissau is predominantly Muslim.

However, this does not stop the country from celebrating carnival colorfully and uniquely!

Meanwhile, carnival is in February and the best place to enjoy the Bijagós Carnival is Bubaque island.

Hey, if you’re in Africa but you want to experience the Burning Man, you should totally go to AfrikaBurn!

Because it is an official regional part of the Burning Man, you will have similar things going on such as parties held in the desert, constructed art pieces that will wow you, and tons of cool people to kick it with.

So, the AfrikaBurn festival is held in April or May in the Karoo, which is the semi desert natural region in South Africa.

Let’s jump from West Africa to North Africa with Mawazine.

So, Mawazine is an international music festival held in Morocco’s capital, Rabat.

The ZIFF, short for Zanzibar International Film Festival, is definitely more than a film festival.

Because it is a 2-week celebration of Swahili culture in general, as well as the largest festival in all of East Africa, the ZIFF is a fun place to go hang out.

For example, there are night parties, some official and others not, which will exposure you the uniqueness of the East African culture.

The ZIFF is held in July.

As you can see, we could go on all day.

Because Africa is full of parties, we chose the ones we thought would give you a mixture of what you’re familiar with, as well as a few new angles.

Meanwhile, remember that this is just our opinion.

So, don’t worry if we missed one of your favorites, because you can tell us all about it in the comments.