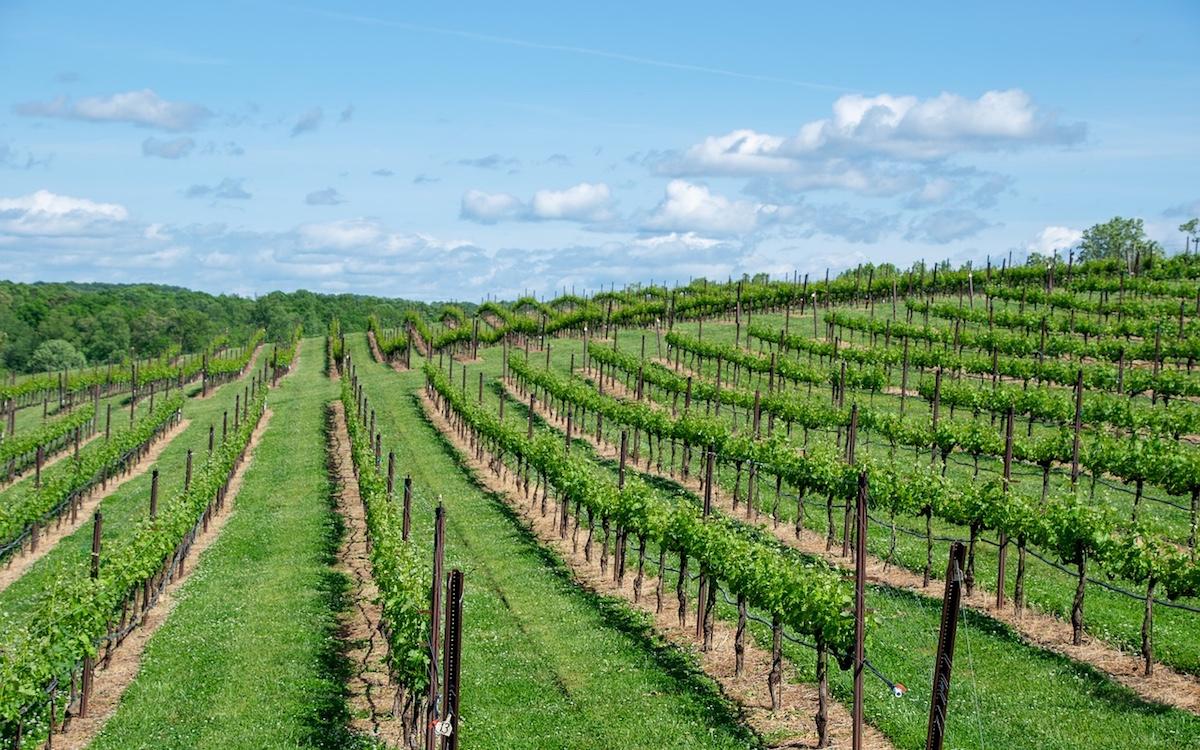 Bordeaux Wine Tours is part of our France Travel.

Because Bordeaux is the region that makes the most wine in France, those of us who are wine aficionados love to go there.

So, what should your Bordeaux wine tour include?

For example, a visit to vineyard, tasting some wine, and going on trials to discover things on your own.

Meanwhile, we should say that the city of Bordeaux is actually a very interesting city.

Because its center is a UNESCO World Heritage Site, as it is only second to Paris with the number of historical buildings it has, it is a perfectly great place to spend a few days, with or without wine tours.

So, let’s get back to the wine tour but keep that in mind!

There is no region in France called Bordeaux.

Bordeaux is a city within a département known as Gironde, which in turn is part of the région or province known as Nouvelle-Aquitaine.

Instead, when we talk about a Bordeaux region, we are talking about winemaking area within the Gironde that surrounds the city of Bordeaux.

Because Bordeaux is wine region known for its Cabernet Sauvignon (over 60% of the blend), as well as Merlot, Cabernet Franc, Malbec, and Petit Verdot, it is the perfect place to go for wine tour.

“The principle of crus classés (classified growths) serves to succinctly illustrate the typical characteristics of an exceptional terroir and winemakers’ savoir-faire,” explains the region’s government office.

In other words, wine is a serious business in the Bordeaux region.

As a result, you want to take your tour seriously, as the people hosting your tour will be insulted if you are not showing the highest interest in their work and life.

Because wine has its own schedule, you should make sure that your tour coincides with the type of activities you want to partake.

For example, pruning takes place in late August or early September, depending on the weather.

Therefore, if you want to see the grapes being harvested, then you would want to schedule your trip towards late September.

Meanwhile, if you want to taste fresh wine, then visit during the Bordeaux Fête Le Vin (Bordeaux Wine Festival), which takes place in late June.

On the other hand, if you want to skip the crowds, visit during a time when it is not cold but not during the festivals.

Similarly, the summer is pain because many of the French, as well as those in Europe in general, head to the region.

As a result, you might want to visit in the spring or fall!

However, try to avoid the en primeur (Bordeaux Futures) week, which is when wine buyers come to region take advantage of early (“futures”) sales before the wine is in the bottle.

Generally speaking, the Bordeaux Futures week tends to be in April.

Certainly, September is also a busy month, as harvest begins and some of the wineries are so busy they may not have time to host tours.

Likewise, during the toussaint (All Saints) week, some of the wineries prefer to close to the public, as this is a very important holiday, which takes place late October and early November.

Because you’re bound to arrive in the country through Paris, like most tourists, you might be asking if there is a way to get to the wine tours of Bordeaux from Paris.

For example, day trips to the wine region!

However, because Bordeaux is about 600 km (or 375 miles) away from Paris, many people feel like “No way!” when they think about the idea to go there for a day trip.

However, don’t let that discourage you.

France is home to the Train à Grande Vitesse or TGV, the high-speed train.

As a result, Bordeaux is only about 2 hours away!

After that, you want to find your tour waiting for you (if you already booked ahead) or sign up for a tour in any of the agents nearby to the central station.

For example, Oliver and his friends at Wine Bike Tour are located at 3, rue Rosalie, which is just outside the station!

Meanwhile, there are tons of tour companies across the city, many of them in the city center where it is convenient and fast.

For instance, tours leave from the center of town every few minutes, so you’re bound to find a tour about to head out.

Of course, we suggest getting your tours set up in Paris!

So, plan a 5-hour window for your touring, which means you will spend about 10 hours to and back from Bordeaux.

Therefore, don’t be afraid, as you could be back in Paris in time for dinner!

Of course, there are tons of things to do when one is on Bordeaux wine tour.

However, we recommend some wine tasting!

Because we recommended a day trip in the previous section, we want to recommend a weekend trip for this section.

So, your Bordeaux wine tasting tour should include a half or full day tour to Médoc, just north of Bordeaux and where you can taste the famous wine.

Certainly, there are many a château in Médoc and some are happily to participate in cooperative that allow wine tasting tours.

A little bit north of Médoc is the UNESCO heritage village of Saint-Émilio.

Saint-Émilio, which was founded by the Romans before it was renamed after the saint in the 8th Century, is absolutely fabulous for wine tasting.

So, we would recommend setting an entire day aside, as you could check the town half of the time and spend the other half sipping away.

Likewise, there are many other cool towns nearby to Bordeaux that will give you everything you need.

Therefore, plan ahead for that type of weekend.

Because we are travelers at heart, we recommend going on your own wine tour by going on the Bordeaux wine trails!

Certainly, there are many tour companies that offer private or group wine tasting tours that are guided by locals.

As a result, it can be self-guided, individual or group.

So, since Gironde, the department of which Bordeaux is part of, is an area home to over 8,000 châteaux or winemakers, you can literally get lost and still be within a winemaker.

Therefore, get on your bike or put your hiking boots on and go on your merry way!

Although there is no region called Bordeaux, there is a wine area that is centered on the city of the same name.

Because understanding that will help you navigate in the area easily, you should be able to have a good wine tour!

So, keep in mind the winemaking schedule of the region and come during a time when the activities you want to see are happening.

Meanwhile, be careful of the festivals and holidays that can interfere with your visit.