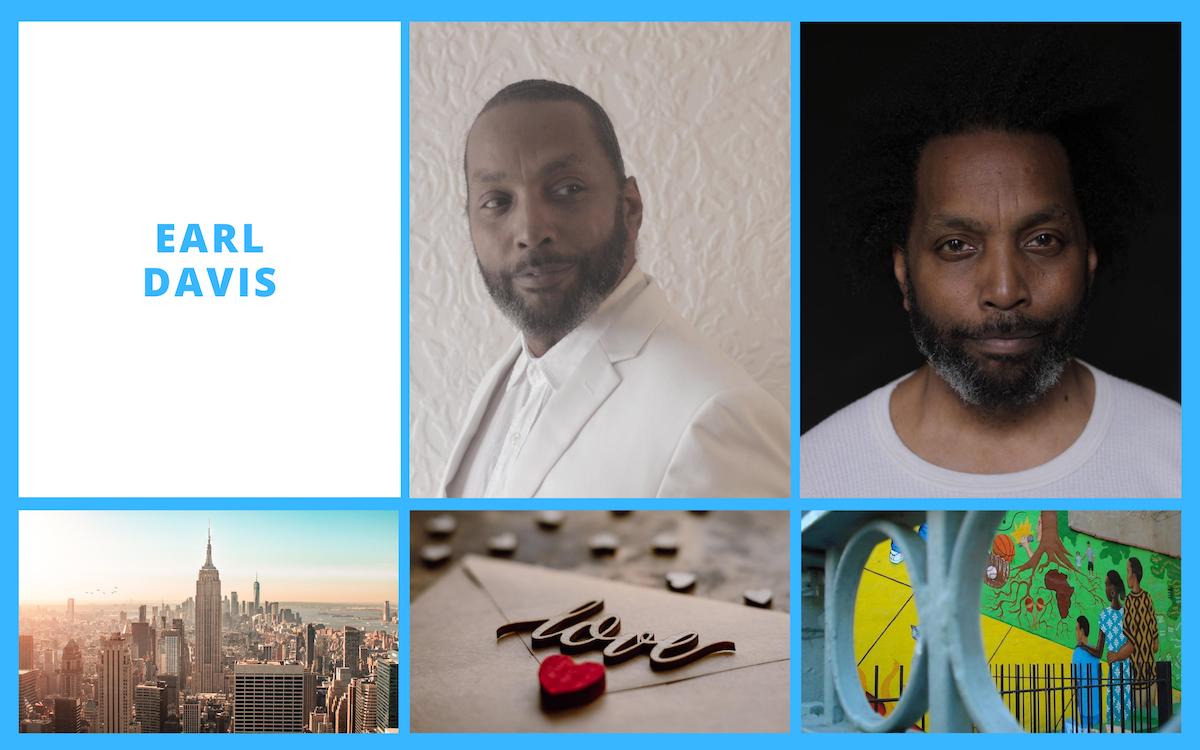 American musician Earl Davis is back with a new single “Hold On.” The song is a call to women in abusive relationships to become aware, prepare, and leave!

“‘Hold On’ was written in response to a conversation I had with a friend about someone we mutually know,” he says in a statement released to the press. “It’s the story of a narcissist and the fallout from this behavior. The most unfortunate thing is his spouse seems not to realize just because he hasn’t physically hurt her that she’s an abused woman.”

The lyrics speak to the abused woman to hold on.

I interpret the first part to mean that it may be a busy world, but women need to pay attention and become aware of their surroundings.

In the second part, I interpret it to say that we live in a world with so much negativity, including women who don’t have good examples of what it is like to be in a loving relationship.

This is something Davis has experience with.

“I grew up in a two-parent home with siblings,” he says. “I had the ideal upbringing, so it makes it difficult to normalize non-loving relationship behaviors.”

Although the song deals with a heavy subject, it is actually beautiful to listen to. There is a richness to the artist’s vocals that is only matched by the moving music.

It is very well put-together.

To give you a chance to get to know the artist behind this beautiful single, here are some questions and answers.

How would you define your music?

I define my music as just that: music. It’s hard to qualify what I do because it’s a compilation of my life’s influences and experience. I want my music to innovate as opposed to just follow a formula that works for the masses. My music is thought-provoking; it tackles issues that apply to everyone, globally. There are elements of soul, rock, funk, folk, and jazz combined, a juxtaposition of genres and styles. I classify my music as World Music. It’s a broad term for music that has a broad appeal. I want it to be part of the solution rather than feeding into negative tropes and stereotypes. The global appeal, the result of living in so many different countries, has provided a perspective and approach that is more intuitive and aligns with a more universal commonality, both physical and spiritual. I prefer that the business people classify and label it. That’s what they do. They have a better idea of who they want as the target audience. All I can do is go by people’s reactions to my work. It’s been described as healing, soothing, a powerful message, with great rhythm. The vocals are layered and diverse.

What are you currently working on?

I’m currently working on finishing my album. It’s pretty much done but still needs some extra touches. Then it’s the whole process of mixing and mastering it. An important phase, the public gets to hear the finished product. During that, I have to start putting together my live band. That involves holding auditions, rehearsing, and getting ready for a tour. It involves press and promotion. Once the music is released, I’ll have a better handle on what direction the tour will take. My situation is somewhat unique because I have representation in places like Egypt, Brazil and India as well as the US. I have many options.

What do you hope to achieve with your music?

I want to achieve worldwide distribution. I want to win a Grammy because it affords me a wider platform to speak on the issues I’m passionate about through my music. That’s my activist side. It’s an enviable position to be able to get people to listen to my thoughts and motivations. Why not take advantage of the platform to promote justice, equality, and a better way of life? And you can move and groove to it. Music has a healing quality that can reach people in places where most think impenetrable: the heart.

What is next for you?

My next moves are to spend at least two years touring and promoting my record. I want to go to far-off places to perform but also to add to my arsenal of experience that will show up in my next project. I’m planning to build a recording studio in a rural town in the South where I can further explore my production efforts as well as write and record new music. I’m always looking…