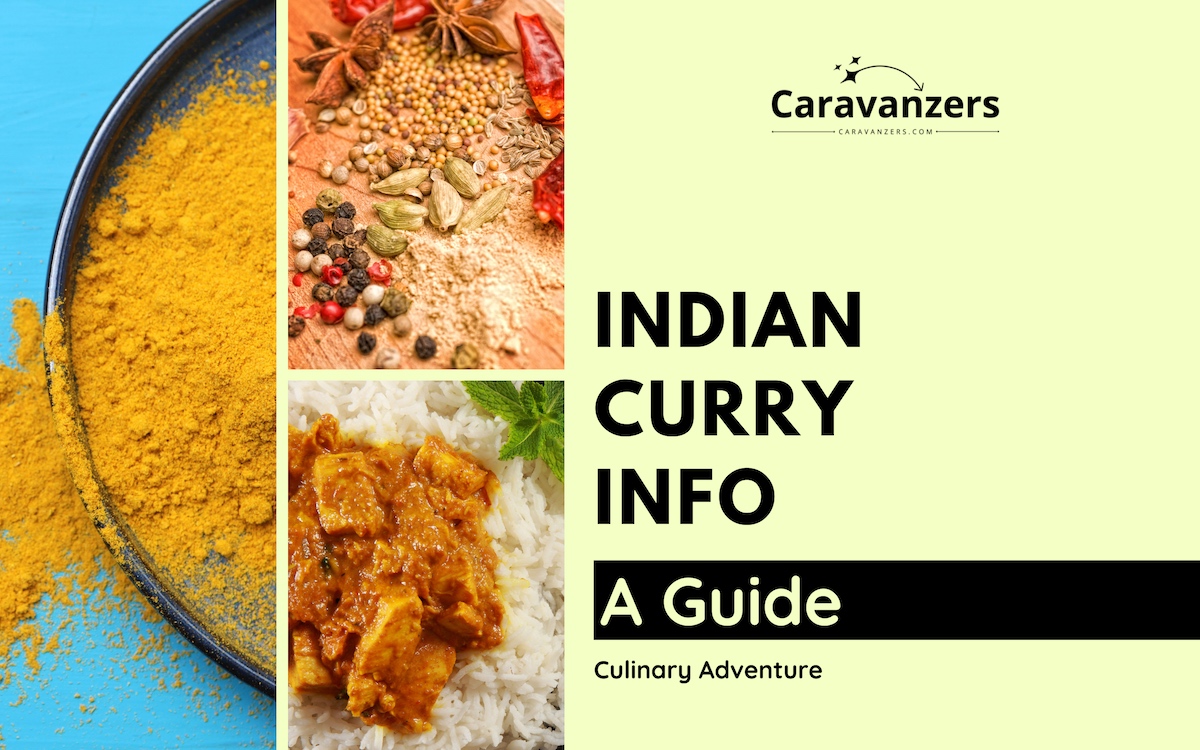 Indian curry is delicious whether you’re talking about the spices or dishes. This article will tell you everything you need to know.

Although it’s definitely easy to get it everywhere in India, you can also find Indian curries in the rest of the world a lot easier these days, too.

If you happen to be in a country with a lot of Indians, such as the United States or the United Kingdom, that’s even easier.

Likewise, Indian curries are now also adopted elsewhere. So, whether you’re in Asia or Africa, chances are you will find them in a local fashion.

In this article, the focus is to describe the difference between spices and dishes.

What Is Indian Curry?

Non-Indians everywhere have often questioned the name, many times being confused by its multiple uses.

What is Indian curry? When most people think of curry, they think of a spicy, flavorful dish that is common in Indian cuisine. What many people don’t realize, however, is that curry is actually both a spice mix as well as a class of dishes also known as gravy.

I will discuss both of those things in detail, but for now, let’s just say that curry is something very unique and delicious.

Meanwhile, keep in mind that many people confuse curry powder with curry spices. Curry powder is purely British invention, although some Indians do use it these days. In reality, curry leaves aren’t yellow; you need turmeric.

Indian curry spices are generally called garam masala. They often don’t include turmeric, although turmeric may be added to the dish.

Remember that India is predominantly Hindu culture. Hindus value Ayurveda as a medicinal system, and curry spices are generally linked to the prevention or curing of ailments.

For example, turmeric, which is what gives the curry dishes their distinct yellow color, is a hugely popular medicine. Hindus use it as tea, put it in food, or even take it directly. Turmeric is also applied to the skin to heal impurities and beautify.

Likewise, ginger, coriander, and cumin have their places in Ayurveda. Coriander, for example, is used to balance blood pressure.

Similarly, ginger is another Ayurveda powerhouse. Hindus use it for many purposes, including to help nutrients reach their purposes.

In other words, the combination of the curry spices is for health purposes, which is what food is for Indian people.

Meanwhile, the curry spice combination can vary from region to region since climate influences its uses. For example, Rajasthan’s desert lifestyle makes it curry a bit different from Kerala’s, which is more tropical.

If you are not in India, ask your Indian friends what type of mix you should use according to your climate.

B.C. Gupta, of the Jaipur-based Rajasthan Sourcing, explains that in this northern desert state, spices are practical.

“Due to scarcity of water and dearth of fresh vegetables in the desert areas, the dried and powdered spices play an important role in Rajasthani cuisine,” writes Gupta.

Rajasthanis tend to eat mostly vegetarians. About 90% of Rajasthan is Hindu. The worship of the mother goddess is also very popular in this area, and these Hindus tend to not eat meat.

This powder is typically very spicy, so it requires “calming” it down with dals or lentils. Two-thirds of its ingredients are chilies and peppers, making it super spicy, though.

What makes this mix unique is the sesame seeds!

Tamil Nadu is very different from the previous desert state of Rajasthan. It has beaches, palm trees, and a mixed climate.

Indian curry dishes are wildly popular across the country since they are generally linked to special groups like Hindus.

Although these dishes are popular, the exact ingredients and proportions can vary depending on the region and culture, too.

For example, in Kerala, curries tend to be more coconut-based, while in Punjabi cuisine, they often feature tomatoes and onions.

Curries can be vegetarian or with meat, which Indians refer as non-veg.

No matter what the ingredients are, all curries have one thing in common: they are all incredibly delicious!

Whether you like your curries mild or spicy, there is definitely one out there that will suit your taste buds.

So next time you’re in the mood for something new and exciting, why not give the curry a try?

Ayurveda is the traditional medicine of India. It seeks to balance the body with both healthy and tasty meals.

Part of the Ayurvedic focus is the pleasure of living, and that shouldn’t be at the expense of healthy living.

There are many ways Ayurveda presents itself in the food of the regions, but probably avial is the best example.

Avial, which is sometimes written as aviyal, is a dish you find in Kerala and other states of the Western Ghats region.

Avial is usually composed of 13 vegetables that are all easily found in this part of India.

“Comprising various vegetables, this is a healthy and in fact, it’s good for alleviating diabetes and weight loss,” writes Dr. Rafeena Kidavintavida, a member of the Ayurvedic Medical Association of India, on her website. “It’s rich in vitamins and minerals. What’s more, it’s delicious!”