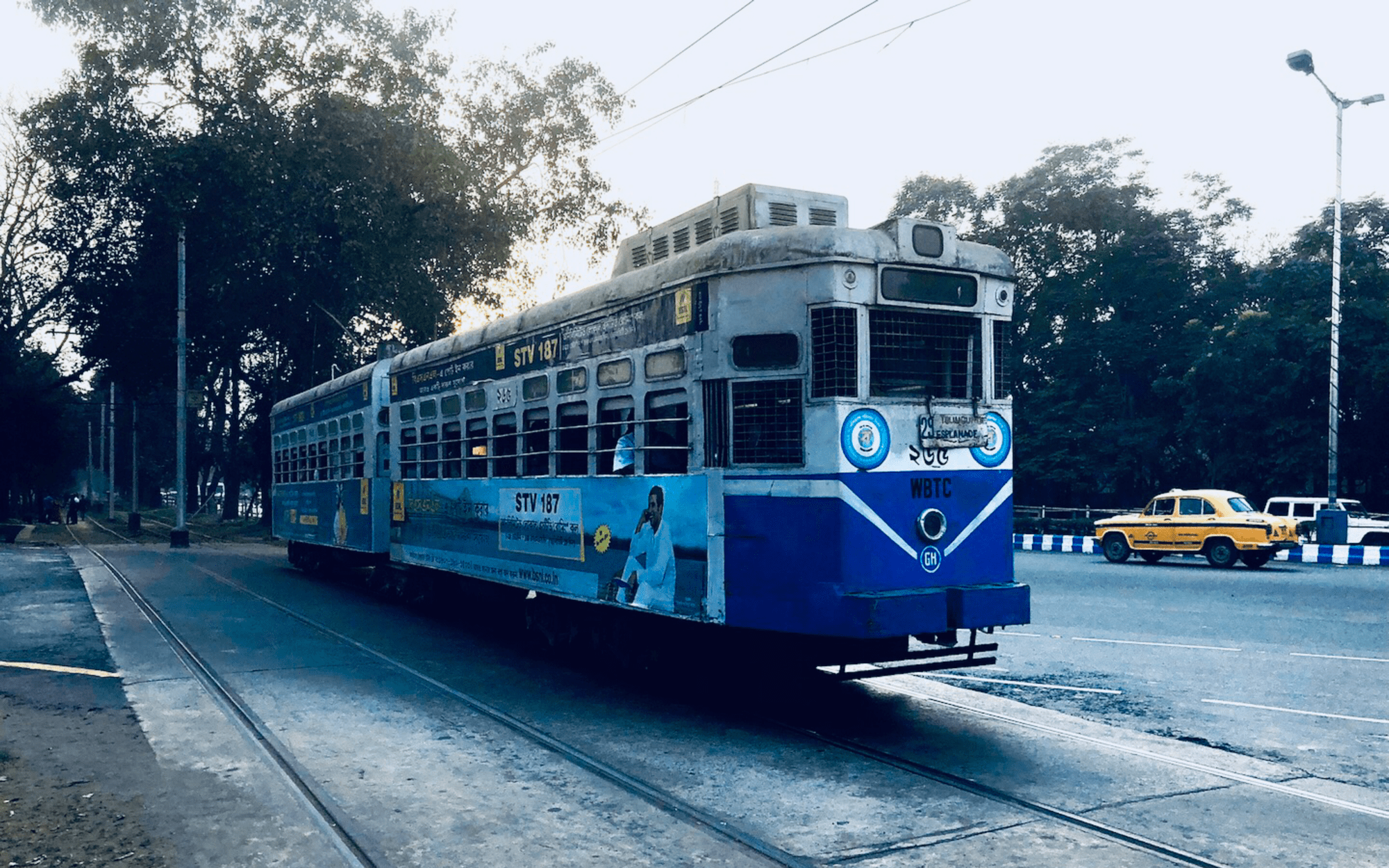 Kolkata tram is the only tram network operating in India.

Likewise, the Kolkata tram is the oldest in all of Asia.

Meanwhile, that service was shut down and about 7 years later the Calcutta Tramway Company or CTC was formed in 1880.

Of course, that was during the British Empire’s rule in India and the service continued to be under the British until 1947 when India became an independent country.

After that, the company operated as such until 2016 when it was merged with the WBTC or the West Bengal Transport Corporation, which is a local government owned and operated.

Meanwhile, today the Kolkata tram system has about 260 tramcars in 25 lines.

A quarter of a million people ride it daily.