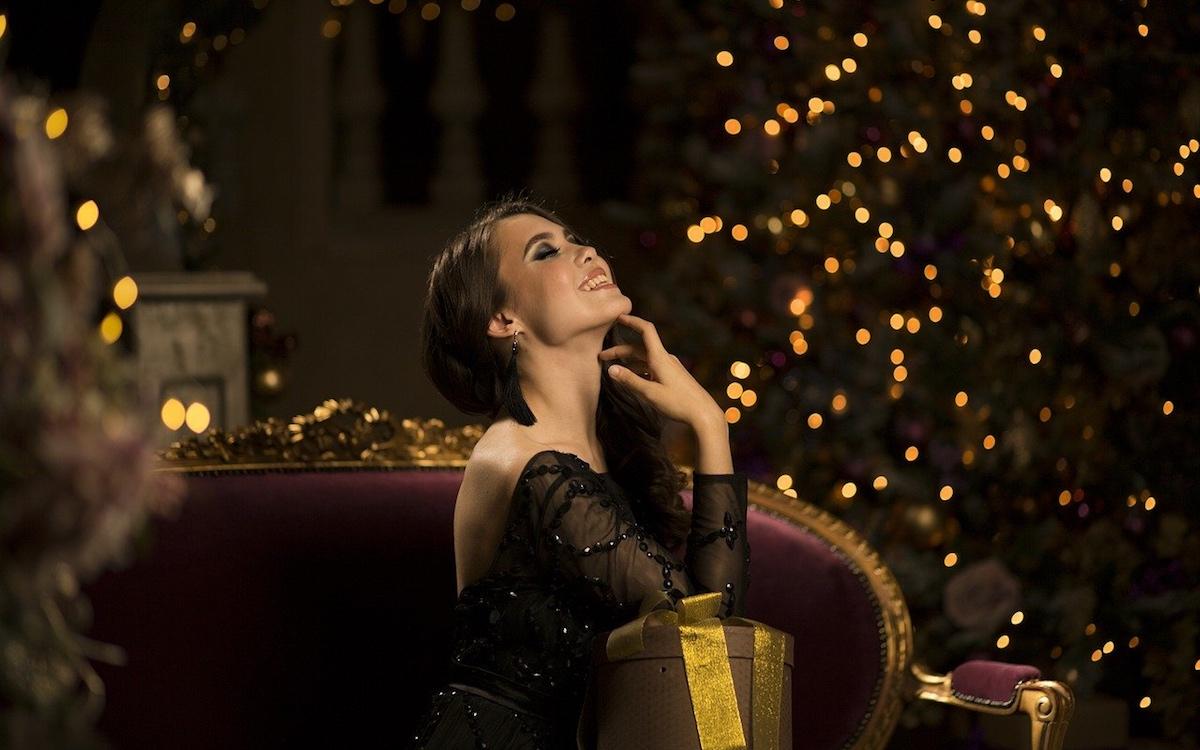 The year is coming to an end, you want to be somewhere and enjoy yourself––and that’s exactly why we put together the very best New Year’s vacations you could ever want!

So, whether you’re traveling alone, as a couple, or with family, we believe a new year’s vacation ought to light up your life and give you that “new” energy.

As a result, we invite you to jump into the part of the article that best fits you.

Unless, of course, you’re a curious cat!

Of course, New Year’s Eve vacations are top on the list because, well, yeah, it is about that!

As a result, one of the things that jump at me are places where the clock hits midnight first.

So, I think Australia is a good place to add to your list!

“I really enjoyed celebrating the New Year in Australia,” said Katherine, an American I met in Sydney. “It was incredible because we were in the afternoon in Australia when my family back home was doing the countdown.”

Because Australia is a much bigger country than New Zealand and other countries in Oceania, it makes for a good place to go hit it for New Year’s Eve.

Sydney, for example, is a big city that has a lot of parties.

Meanwhile, if you want a low-key and relaxing vacation, then perhaps Fiji is your best bet.

In fact, if you opt for Fiji then you would be about two hours ahead into the year than those hanging out in Sydney!

New Year’s vacations has bad reputation for solo travelers, because people assume it is a holiday and you need to be with people, but that is not true.

For example, I once spent the New Year in Rio de Janeiro as a solo traveler and I met people on the night of and had a good time!

“Where are you visiting from?” a man named Magnus , who later turned out to be Norway, asked me.

When I told him from the United States, we started talking about New Year traditions in our respective countries.

Because there were thousands of people on the roads, leading up to the beach, you would meet and strike a conversation with people just like that.

Of course, you might want a quiet place, or even you might prefer not to think about the holiday.

In that case, I recommend going to a country where the Gregorian New Year is not a big deal. For example, many countries in Asia are like that, because they care so much more about local New Year traditions such as the Chinese New Year.

“We celebrate New Year in April,” explained Arul, a man in the Indian state of Tamil Nadu, where puthandu or the Tamil New Year is celebrated sometime in the middle of April. “In my village, the Western New Year passes like any other day,” adds Arul.

Arul, whose village is about 65 miles (or 100 km) outside of Chennai, and I met in the big city of Chennai during New Year and I was surprised he said he only heard of it after he had moved there at the age of 19.

So, enjoy the the amazing nature in countries like India, Japan, Vietnam, and even China.

Great for the Couples

If you’re in a relationship, rest be assured that New Year vacations for couples is plentiful!

Paris is the epitome of a New Year couple vacation spot.

Because the city is home to some iconic romantic spots, like the Eiffel Tower, it makes it an easy place to go and spend the week of New Year with your loved one.

“We came here for Christmas and New Year,” said Joaquín, who traveled to the romantic city with his Chilean girlfriend, Ana.

“We love everything,” agreed Ana, who said she and Joaquín had been trying to go there since they met in college in Argentina.

Their story was so cute because Joaquín and Ana lost contact after college, married other people, then divorced those people and met again!

So, yeah, go walk in the streets and enjoy the architecture, food, and the Parisian romantic flair, as you will be able to find irresistible spots to hold hands, kiss, and whisper sweet nothings into one another ears.

Meanwhile, if you’re looking for a more “serene” romantic spot, head to Dubai, where events in the Arabian Desert will whisk you to an exotic place and time––all in the heart of a super modern city!

The school is out, so you might as well take the kids along for a lovely mid-Winter vacation!

A Caribbean vacation is exactly what the vacation gods ordered!

“We went to Saint Martin and the children loved the airplanes flying low over the beach,” said Karen, a friend who traveled with her husband and their two kids.

Saint Martin is home to Maho Beach, which gives tourists a chance to see the planes closer than they ever had, as they land in the nearby Princess Juliana International Airport.

Meanwhile, Karen reported that her family had the typical island vacation: they ate a lot, walked a lot, and slept a lot.

“The kids loved the beach lifestyle that we will probably spend more time at the beach this summer,” she said, laughing, over the phone.

So, yeah, go to an island like Saint Martin, Jamaica, or even US Virgin Islands and let the kids enjoy.

Meanwhile, if you want to go for something more festive, why not go to Europe where the kids can enjoy the Christmas markets, as they are still up until the New Year.

“My wife and I took the kids to Germany,” said Michael, a Canadian whose wife and kids said they really enjoyed the traditions of these old markets. “Everything was exotic for them.”

Therefore, consider a vacation to Germany, Switzerland, or Norway!

So, what about when none of these fit with you?

What if you want to combine some of these things?

In that case, we recommend a multi-purpose vacation!

So, what is a multi-purpose vacation? A vacation that combines several elements.

For example, Thailand is a top tourist destination in the world because of its unique land, people, and culture.

However, its capital city, Bangkok, is also a top New Year’s Eve destination!

So, one could have the city and the beach, the old temples, and the delicious street foods!

Same is true in India.

“I literally partied with spoiled kids for New Year’s Eve in Mumbai and ended up at Goa with hippies for New Year’s Day,” said Maya, a young Indian woman whose well-to-do parents from Delhi made a deal with her. “They said ‘go with us to the family party and then you’re free.'”

So, she accompanied her parents to the rich family event in the mega city and was able to take an hour flight to Goa, a serene beach area.

Likewise, a trip to Kenya will allow you to see the famous Serengeti through a safari, while at the same time partying in the capital city of Nairobi.

So, if you’re a solo traveler, know that there is a world out there for you when it comes to living your best life.

Likewise, if you’re a couple, go out there and enjoy a romantic holiday!

If you have family, why not make your New Year’s vacations an unforgettable family fun?

No matter who you are or where you live, your best New Year’s vacations are just around the corner!