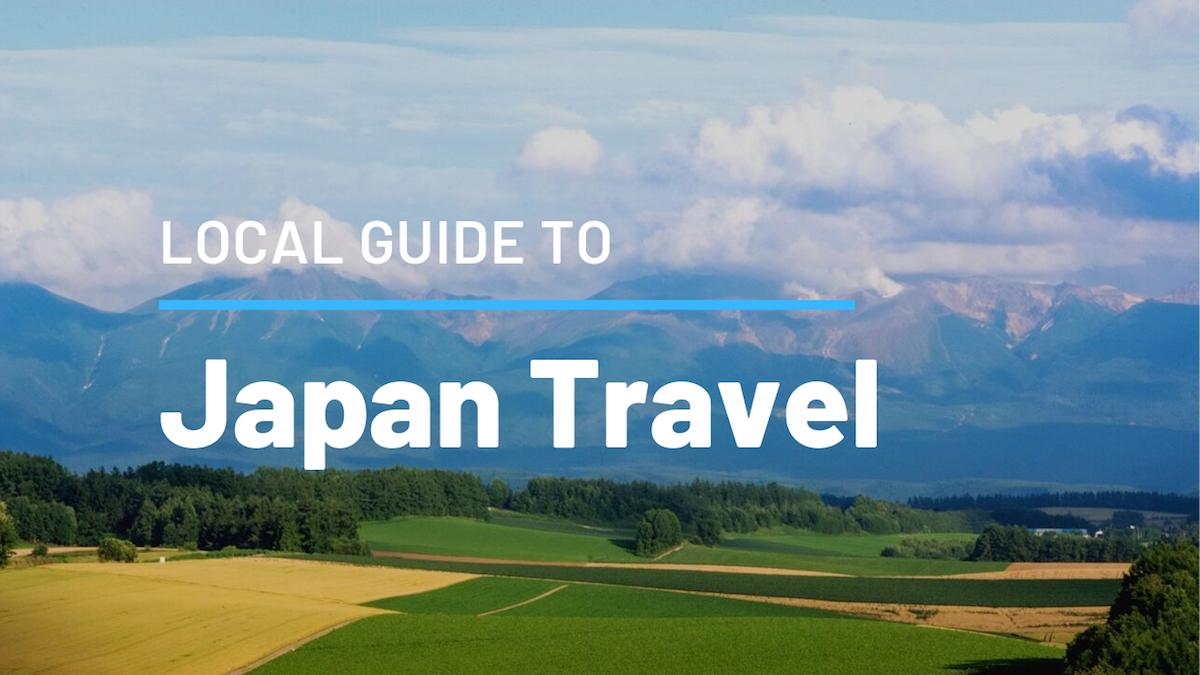 Japan travel can be complicated for many tourists. So, we asked Japanese artist Yuri Takahashi to tell us the best places to visit in Japan. Read “Places to Visit in Japan” article Click Here. In the meantime, Yuri also gave us some basics, apps, and things to know about the culture.

Japan has so many things to offer tourists.

For example, the country is very pretty and whatever you like you will be able to find here.

Meanwhile, here are some specific things to mention so that you are prepared for your travel.

A Japan travel will require a few things.

For example, you must have a valid passport, as this is the case even for Japanese immigrants in nearby countries who have given up their legal ties to Japan.

After that, you want to worry about whether you need a visa or not.

However, Americans and Europeans usually just need an onward/return ticket for tourist/business “visa free” stays of up to 90 days.

Meanwhile, if you have visa, you still need to make sure that your passport is valid for the entire time you are staying in Japan.

Likewise, you should know that you cannot work on a 90-day “visa free” entry.

Because Japan has its own currently called the yen (円), you should make sure to have some of that with you when you arrive or immediately get some from the ATMs at the airports or ports of entry.

Meanwhile, we should say that 1 yen has about 100 sen, similar to the American cents. However, no one uses those anymore and the yen bills come in several denominations.

Generally speaking, about 100 yens equal to 1 US Dollars.

After that, you should know that Japan is really connected.

For example, there are mobiles in use that equal to about 110% of population.

So, yeah, some Japanese have more than 1 mobile phone!

For example, our elementary school students have mobile phones.

So, if you see those at the airport, you can trust them.

Japan has so many apps.

Certainly, you will want these three apps.

Firstly, you will take lots of taxis and in that case JapanTaxi app (ジャパンタクシー) is best, because it is similar to Uber.

Meanwhile, your favorite app will also be Suica (スイカ), which is connected to your suica card.

So, the suica smart card is a card that you can recharge (at any convenience store) and use in many situations, including riding trains, shopping at supermarkets, or even enjoying your green tea at the cafés.

Because Japanese businesses tend to not accept credit cards, this app will be very useful!

Meanwhile, you should get HyperDia as soon as you arrive in Japan, as this app will ensure smooth transitions with your trains and also schedule travels ahead of time.