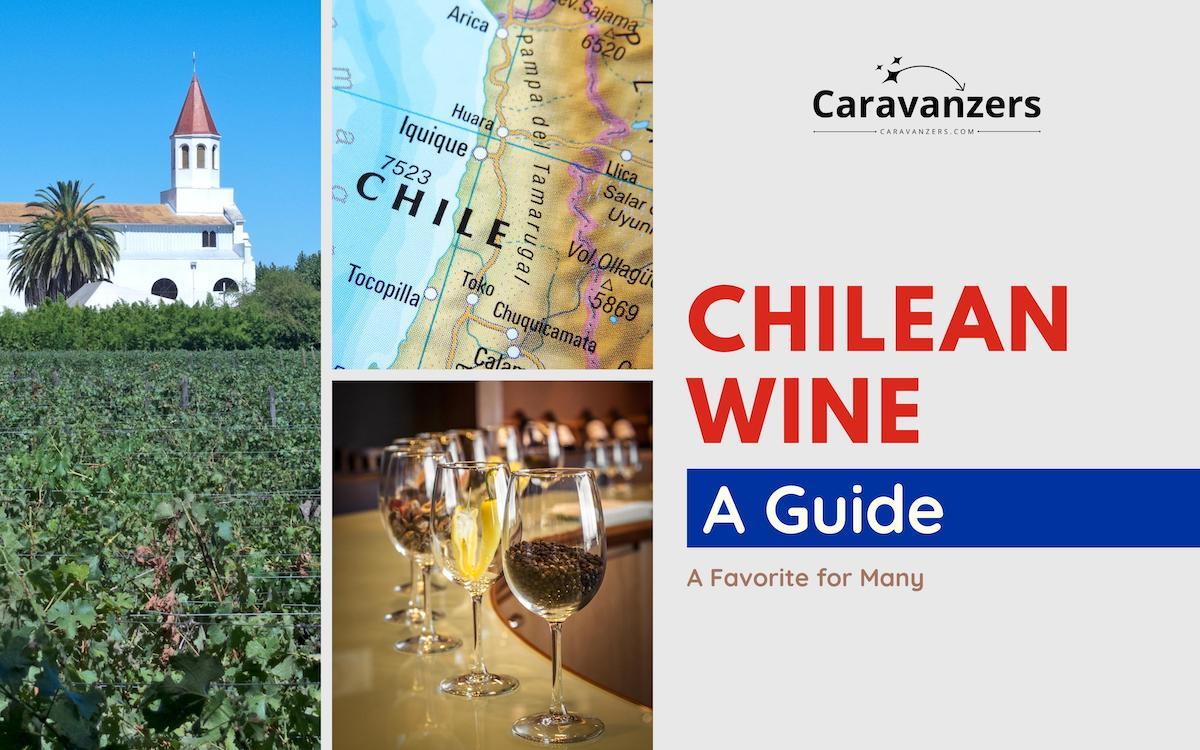 Some people like Chilean wine because it has a fruity flavor and is less acidic than other wine varieties. Additionally, Chilean wines are often less expensive than wines from other countries.

The regions of Chile produce different styles of wine, so it’s worth exploring a few to see which you like the best.

Best of all, you can find them in most liquor stores, supermarkets, and even on the web.

Chilean wine is a type of wine that comes from Chile. It has a fruity flavor, and people who like red wine or white wine can enjoy it together.

Grapes that are grown in the country’s cool climate are what give its flavor. The most popular types of Chilean wine are Cabernet Sauvignon, Merlot, and Chardonnay.

This wine has a long history that dates back to the 16th century. Spanish explorers brought grapevines to Chile and began making wine. However, it was not until the 19th century that they began exporting Chilean wine.

Today, Chilean wine is popular worldwide for its high quality.

If you’re looking to try Chilean wine, check out some of the country’s most popular brands, such as Concha y Toro, Santa Rita, and Carmen.

Chilean wine is a great way to enjoy the country’s unique culture and flavor.

Chile is a country that is known for its wines. In fact, it has several wine regions that produce some of the best wines in the world.

These wine regions include the Maipo Valley, the Colchagua Valley, and the Casablanca Valley.

The Maipo Valley is located in the central part of Chile and is home to many of the country’s best-known wineries.

The Colchagua Valley is in the southern part of Chile and is popular for red wines.

The Casablanca Valley is in the central part of Chile. The region makes white wines.

Santa Rita 120 is a red wine blend. It’s a combination of Cabernet Sauvignon, Merlot, and Carmenere.

Almaviva is a red wine. It’s a blend of Cabernet Sauvignon, Merlot, Carmenere, and Petit Verdot.

If you’re looking for a delicious Chilean wine to enjoy, check out these.

Where to Buy Chilean Wines

The best place to buy these delicious wines in many countries is probably on the internet. Several websites sell them, and they usually have a wide selection of different wines to choose from. The prices of Chilean wines on these websites vary depending on the type of wine and the vintage, but they are generally very reasonable.

If you are looking for a specific type of Chilean wine, it is probably best to search for it on a website that specializes in Chilean wines.

Chilean wine is a favorite around the world for many reasons. The regions of Chile produce a vast array of wines, from fruity and floral whites to rich and complex reds.

Plus, thanks to its location on the Pacific Rim, Chile has a unique climate ideal for growing grapes.

Whether you’re a fan of Sauvignon Blanc or Carmenere, there’s one out there for you.

So next time you’re looking for a new bottle to try, don’t overlook Chile – you may be pleasantly surprised!

Wine Country in California – A Glorious Region – For some connoisseurs, when they think of wine country they think of regions in France and other areas.

Even More at Wine Section.